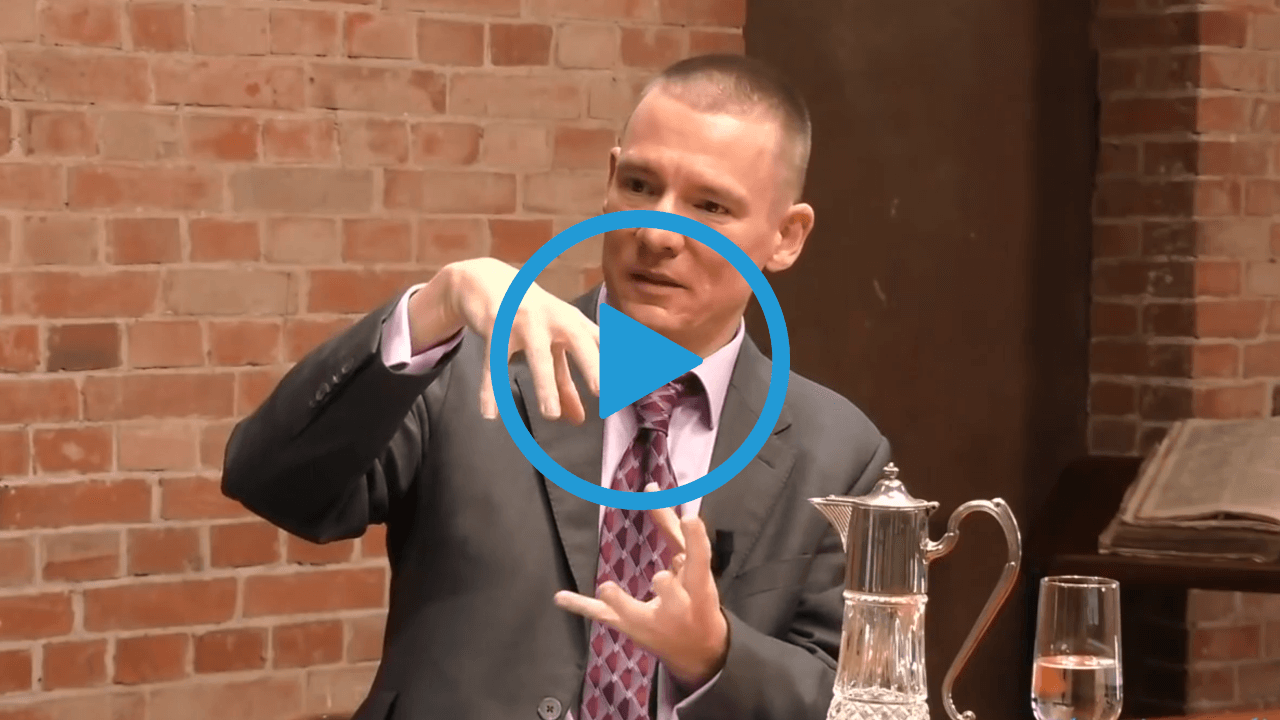 Martin Geddes is a British computer scientist based near London. He has a degree in Mathematics and Computation from the University of Oxford. In recent years, he abandoned a successful career in telecommunications, which included being named as a Top 40 Under 40, and the position of Director of Strategy for British Telecom, a company operating across 180 countries.

Martin has since been working full time as a self-appointed “Q Analyst”, relying on voluntary donations. He is one of the most de-platformed, highly-censored contemporary figures. His recent On Q document.

Blog to EmailJoin 7012 other subscribers
Information without censorship. One email, most days. No Spam.

When we look at the world, we see it’s upside down. Martin Geddes, what is going on?

In some ways to answer that question requires almost a paradoxical answer. So knowing what’s going on is very hard. Finding the truth is very difficult, but it starts with first identifying you’re being lied to. So the answer is what’s not going on. And I think for many of us, we felt a deep sense of unease for many years. And we’ve started to question many of the narratives and stories we’ve been given. And as we’ve started to explore and research that, we’ve come to a conclusion we’re being lied to on a big scale. So what’s going on is the collapse of a system of belief. We could call it globalism. And something else is coming. And the discussion we can have is, well, what is that? Something else.

“Finding the truth is very difficult, but it starts with first identifying you’re being lied to.

… what’s going on is the collapse of a system of belief. We could call it globalism.”

Why is it so important that we learn about this now? What is the, what is the sense of urgency?

Okay. So my sense is in 2020, we’re going to see a massive upheaval in our society. One of the people near and dear to me and my family life, she lived through the collapse of the Soviet Union and lots of people in the West didn’t see that coming. She lived in Lithuania, she saw it and she experienced it, it happened. And we can live to tell the tale. Something similar is happening here, a bit different, but there’s a paradigm shift happening. And it involves the exposure of enormous corruption at the highest levels of governments on global global scale, religious institutions, basically many institutions and people that we put our trust into and our faith into. And we looked up to. That trust is about to be shattered. It’s a trust apocalypse.

We kind of have to transcend the idea of there being some kind of grand conspiracy. And to understand that there are ordinary emergent processes by which psychopaths take control over society, and their values get spread. And this indoctrination processes happen. It’s, at some level we’re talking something that’s very ordinary here. Yeah. How, how does criminality become extreme criminality and embedded in society and how do those criminals then attack the justice system, the media, et cetera, to perpetuate their power?

I think by understanding the nature of psychopaths and psychopathy and the criminality in society, we can start to deal with it and remove it. And that process is already well underway. We’ll still be left with human nature. Yeah, but the critical distinction here is many things that we had attributed to maybe dark aspects of human nature were really the product of a psychopathic system. And if we take that psychopathic system of usury through central banking and funding both sides of wars, and remove it, then the world will get much, much, much better, very quickly.

Do you feel that the sense of urgency is present at entrepreneurs worldwide to do something?

I would say that there’s what we might call a schism. There’s a divide between those who “get it” and see the world is about to change and those who don’t. And this does reflect back on the Soviet collapse. You know, those in the Soviet collapse who recognized, “I was a nuclear physicist, but now I sell toothpaste at the street corner,” did all right in the end. Those who were totally attached to the old way of doing things, not so much.

I think another thing that’s going to happen in near future is the total collapse of trust in the mass media. Now some of the institutions may collapse as well. Some may not. But as these scandals are revealed, it will become very clear that the mass media had become controlled, compromised, infiltrated and complicit in hiding crimes against humanity. So things like selling the war in Syria, Iraq. This last week, we had declassification of documents, which proved the Iraq war was based on false premises. It’s like, we knew it before, but now we’ve got hard proof.

Plus it’s very hard to discern what the right and the wrong is. People of the most high ethical values and goodwill can get caught up in mass deceptions, propaganda.

“There’s a divide between those who ‘get it’ and see the world is about to change and those who don’t. And this does reflect back on the Soviet collapse.”

And it’s not just in America, it’s global, it’s everywhere. Also in Europe, it has to do with Britain. It has to do with the Netherlands, with Germany, with France, Italy, you name it.

As a kind of a paradox or a conundrum here, which is the good versus evil is a simple thing to understand. But the way it manifests itself in the real world is super complex. It’s like having a fractal of these two things interacting at all scales, and you get some little piece of world affairs and you try to make sense of it. And which way up does this go? Which way is good, which way is evil. What’s right and wrong. What’s true and false? But without the bigger map of the fractal, you can’t see where it fits.

I would say NGOs, the level of unbelievable illegality of some things, you know, organ trafficking and human harvesting and stuff in institutions we thought were there for our, to help us, that’s going to blow people’s minds.

Maybe we have, we have examples of that as well, here in this country,

Pharma business, very corrupt, bad news coming. Purdue Pharma is only a small hint. This is what’s going to come. The opioid crisis much, much more of that. Mass media apocalyptic, just off the scale collapse of trust in the mass media.