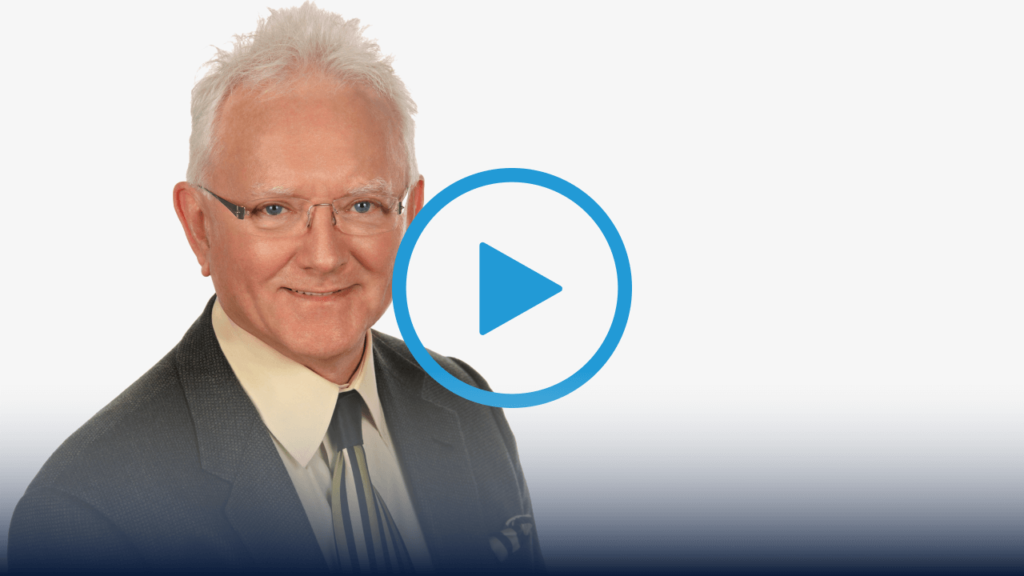 Dr Hodkinson is the CEO of Western Medical Assessments, and has been the Company’s Medical Director for over 20 years. He received his general medical degrees from Cambridge University in the UK, and then became a Royal College certified pathologist in Canada (FRCPC) following a residency in Vancouver, BC.

Dr Hodkinson is the neighbor of a business colleague.  When he spoke in front (actually Zoom audio owing to restrictions) of Alberta’s City of Edmonton, Community and Public Services Committee, I took note. I fully agree with everything he said. Plus he’s qualified to say what he said.

When the aforesaid Committee put the nine-hour meeting up on YouTube, I clipped out the few minutes which contained Dr Roger Hodkinson and reuploaded titled “Dr Hodkinson — ‘This is the Greatest Hoax ever Perpetrated on an Unsuspecting Public’”.

YouTube removed it within thirty-minutes and gave me a Community Guideline strike, citing I’d violated their “Terms and policies”.

I appealed citing that it was a public Community meeting, that Dr Roger Hodkinson is a top pathologist and his opinion is a matter of not only public interest, but record. YouTube rejected that appeal also, again only stating “Community Guidelines” violation.

I reuploaded with a different video but same audio. Ditto! Again I appealed, pointing out the full nine hours was available on their platform, again it was rejected and I was informed I could not appeal again.

But I also received a warning that my channel may be entirely removed if I have another violation. As such I’m posting to other video platforms instead.

Below is the transcript of Dr Hodkinson’s clip.

“Thank you very much and I do appreciate the opportunity to address you on this very important matter. And what I’m going to say is lay language and blunt.

It’s counter narrative and so that you don’t immediately think I’m a quack I’m going to briefly outline my credentials so that you can understand where I’m coming from in terms of knowledge base in all of this.

I’m a medical specialist in pathology which includes virology. I trained at Cambridge university in the UK. I’m the ex-president of the pathology section of the medical association. I was previously an assistant professor in the faculty of medicine doing a lot of teaching. I was the chairman of the royal college of physicians of Canada examination committee in pathology in Ottawa.

But more to the point I’m currently the chairman of a biotechnology company in North Carolina selling a COVID-19 test and you might say that I know a little bit about all this.

The bottom line is simply this. There is utterly unfounded public hysteria driven by the media and politicians. It’s outrageous. This is the greatest hoax ever perpetrated on an unsuspecting public.

There is absolutely nothing that can be done to contain this virus other than protecting older more vulnerable people.

It should be thought of nothing more than a bad flu season. This is not Ebola ,it’s not SARS, it’s politics playing medicine and that’s a very dangerous game.

There is no action of any kind needed other than what happened last year. When we got felt unwell we stayed home, we took chicken noodle soup, we didn’t visit granny, and we decided when we would return to work. We didn’t need anyone to tell us.

“But more to the point I’m currently the chairman of a biotechnology company in North Carolina selling a COVID-19 test and you might say that I know a little bit about all this.

The bottom line is simply this. There is utterly unfounded public hysteria driven by the media and politicians. It’s outrageous. This is the greatest hoax ever perpetrated on an unsuspecting public.

There is absolutely nothing that can be done to contain this virus other than protecting older more vulnerable people.”

Masks are utterly useless. There is no evidence base for their effectiveness whatsoever. Paper masks and fabric masks are simply virtue signalling. They’re not even worn effectively most of the time. It’s utterly ridiculous seeing these unfortunate uneducated people and I’m not saying that in a <inaudible> sense, seeing these people walking around like lemmings obeying without any knowledge base to put the mask on their face.

Social distancing is also useless because COVID is spread by aerosols which travel 30 meters or so before landing.

Enclosures have had such terrible unintended consequences. Everywhere should be open tomorrow as was stated in the Great Barrington Declaration that I circulated prior to this meeting.

All that should be done is to protect the vulnerable and to give them all in the nursing homes that are under your control, give them all three to five thousand international units of vitamin D every day, which has been shown to radically reduce the likelihood of infection.

I would remind you all that using the province’s own statistics, the risk of death under 65 in this province, is one in three hundred thousand. You’ve got to get a grip on this.

The scale of the response that you’re undertaking with no evidence for it is utterly ridiculous given the consequences of acting in a way that you’re proposing. All kinds of suicides, business closures, funerals, weddings etc it’s simply outrageous.

It’s just another bad flu and you’ve got to get your minds around that. Let people make their own decisions. You should be totally out of the business of medicine. You’re being led by down the garden path by the chief medical officer of health for this province.

I’m absolutely outraged that this has reached this level. It should all stop tomorrow.

Thank you very much well.”